Marti Arvin offers commentary for this article which focuses on the recent announcement from federal prosec... 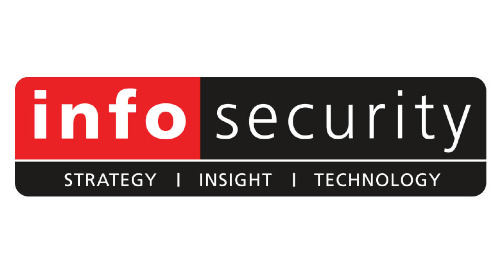