In the wake of a U.S. drone attack last week that killed Iranian Major General Qasem Soleimani, Iran vowed retaliation. On Tuesday, Iran waged missile strikes against bases in Iraq housing American troops. But cyberattacks could be looming as well. As a result, organizations - especially healthcare entities and units of government that have been particularly vulnerable to ransomware attacks - need to be on guard against destructive "wiper" attacks along the lines of those waged earlier by Iran, says Caleb Barlow, CEO of the security consultancy CynergisTek.

And those attacks could be carried out not just by attackers affiliated with the nation-state, but also by rogue hackers who sympathize with the Iranian government, he says in an in-depth interview with Information Security Media Group. 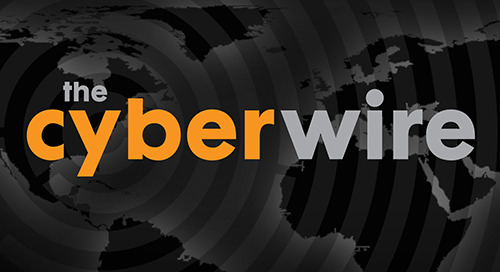