Healthcare providers, insurers and their business associates in May reported 16 data breaches to the federal government—the lowest number of data breaches reported in a single month since January of 2016.

That's despite a spate of coronavirus-related cyberattacks that healthcare organizations have reportedly experienced during the pandemic.

Caleb Barlow contributes to this article, which examines the possible reasons behind the lowest number of data breaches reported to HHS' Office for Civil Rights in a single month since 2016. 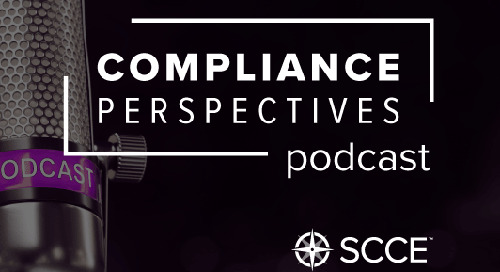 Marti Arvin joins The Compliance and Ethics Blog podcast with guests as they discuss questions around the c...