The classifying of critical infrastructure shapes how needs are met in times of crisis like the Covid-19 pandemic.

Caleb Barlow (President and CEO of CynergisTek) discusses what qualifies as critical infrastructure, and what’s getting left out. 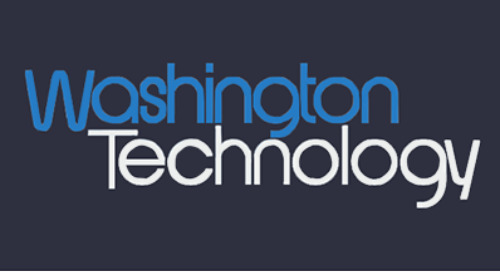 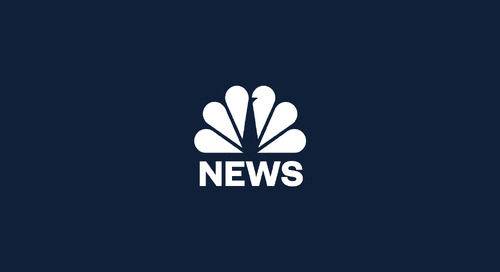 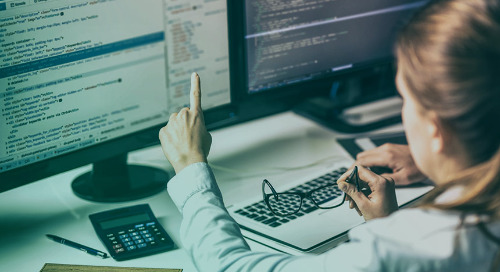 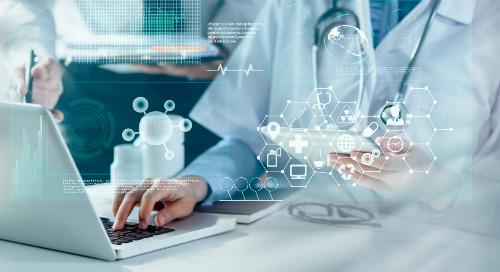 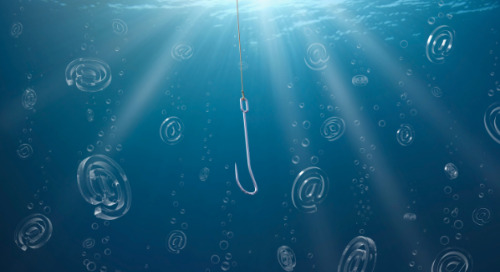 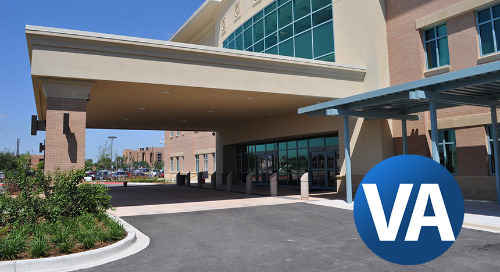 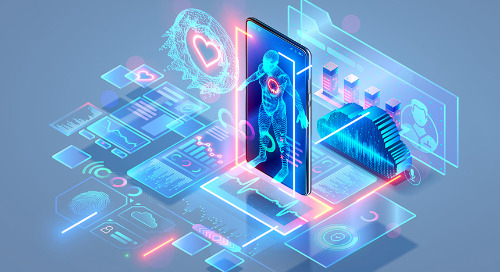 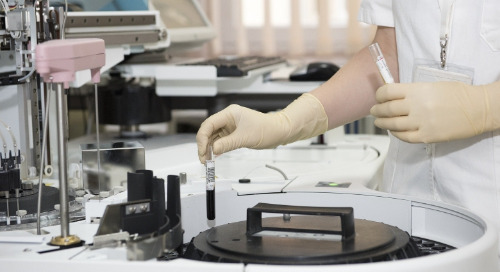 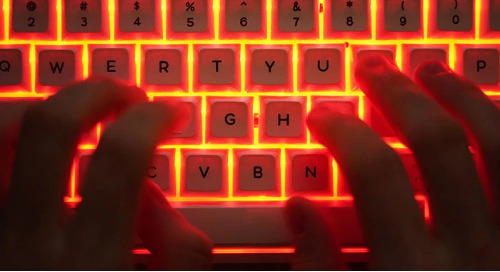 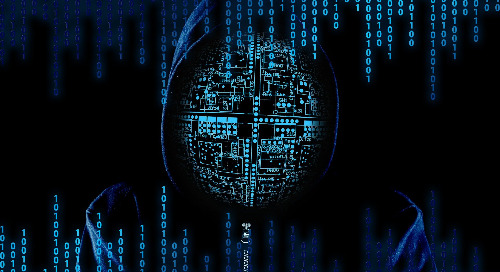 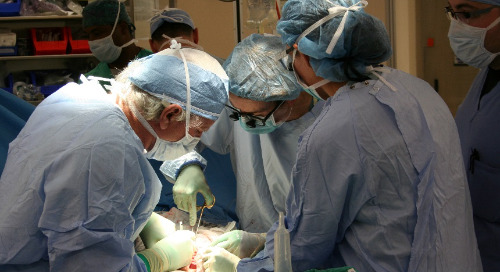